I can still remember the fist time I heard about “taking a write-off”. I felt like I’d been let in on a big exciting secret!

My dad was a salaried employee, and mom was stay-at-home, so there had never been any ‘tax talk’ in the family home. I’d just gotten out of the military at 23 years old. The CEO of a tech company was impressed I’d been an Army Ranger so he hired me as his personal assistant, (A job for which I was thoroughly unqualified, but fortunately a fast learner.) In December of that year the company purchased a number of trucks for service vehicles. The sum was considerable. I asked the CEO why all the trucks had been purchased at one time, in December. The CEO explained that the company needed write-offs for the tax year that was about the end and buying additional service trucks would benefit the company moving forward. When the CEO explained exactly what a write-off is I thought to myself, “You buy something the company needs anyway and it decreases the amount of income subject to the tax. Whoa. That’s like magic”  Of course even at 23 I’d heard of ’tax loopholes’ and I thought, “That’s the ultimate loophole!”” Sounds silly to think back on it now, but it caught my attention as you can tell by the fact that I still remember the experience 40 years later.

It would be another decade before I learned about the most exciting ‘loophole’ of all. 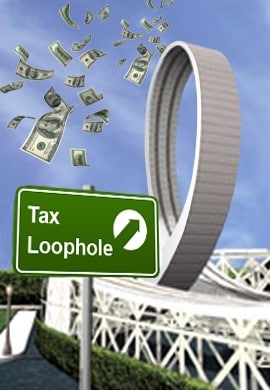 The day I learned about the biggest loophole of all

I was at dinner with some friends one night when they dropped a bomb on me. They told me that because of what they’d learned about tax law, they hadn’t paid a penny of income tax in years. More astoundingly, they told me they no longer filed income tax returns. I initially thought they were pulling my leg, but they weren’t. Had anyone other than these men told me they no longer filed tax returns, I would not have believed them. I was confused.

Everyone knows you have to file an annual tax return. Yet I knew these men well. They were business professionals and impeccably honest. If they said they didn’t file income tax returns, they didn’t. My confusion came from the disconnect between what I’d always understood to be true versus what two trusted friends had just shared with me. I asked them to explain what they’d learned about this seemingly ultimate loophole. Much to my surprise, they refused to tell me. (Little did I know they were doing me a favor.)

The said they were tired of telling people what they’d learned only to have it repeatedly be dismissed out of hand. They gave me the name of two books and told me where I could get them. They said if I purchased the books and read them, thus showing an interest in the subject, only then would they tell me more. (By setting out that prerequisite they kick-started a lifelong passion for conducting my own research over the years since that time.

I didn’t believe it. Then I found it’s all true!

I bought them and read them. And my friends did tell me more. A lot more! But still…it was a hard sell. I doubted. How was it possible that intelligent professional businessmen, raising families, no longer filed income tax returns or paid income tax? Something wasn’t jibing. I knew they were honest men, but they could have been honestly mistaken, right? Over the next several months I checked, double-checked, and triple checked everything they told. Everything they’d shared was factual; it all checked out. But that was only the beginning.

Having had my eyes opened, I had to know the full story, leaving no rock un-turned. And what a story it turned out to be! In 2010 “Income Tax: Shattering The Myths” was published. It tells the whole story – a story that’s been hidden from the American people. 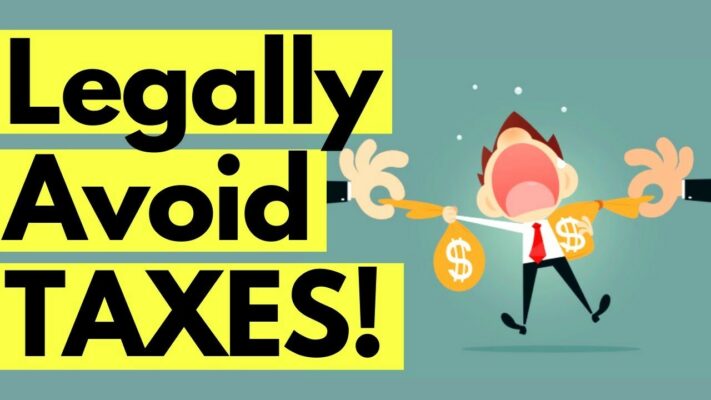 What was the outcome after that dinner conversation all those decades ago? Today the men who first opened my eyes remain successful businessmen. In all the years since that night they’ve not filed income tax returns nor paid a penny in income tax AND they haven’t heard from the IRS. In my case, the information was so compelling that the last year I filed and paid was 1994 (for the 1993 tax year). While you don’t hear a lot about it, hundreds of thousands of Americans have learned the facts and no longer file or pay, and never hear from the IRS again. 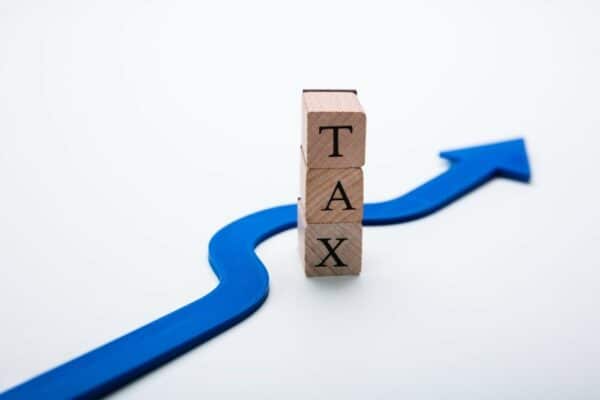 Discover the ultimate tax loophole for yourself

So…what is the ‘loophole’ I discovered? What is the ‘loophole’ hundreds of thousands of other Americans have discovered? I’m going to say the same thing to you that my friends said to me all those decades ago: It’s time to do a little bit of reading. The good news is you don’t have to do all the reading/research I did. I have distilled years of research into a succinct compendium that tells you everything you need to know in an easy to understand manner. The facts & evidence in “Income Tax: Shattering The Myths” are indisputable. You’ll see it with your own eyes, sourced and index. “Income Tax: Shattering The Myths” will leave no doubt in your mind! If you read “Income Tax: Shattering The Myths”, and follow what you learn, three things will happen; 1) You’ll never again need to file an income tax return. 2) You’ll never again need to pay income tax. 3) you’ll never again be bothered by the IRS.

“Five star book I believe every American should be required to read.” ~ Dwight W.

“Buying the book years ago was a wise investment.” (Internet comment)

“Income Tax: Shattering The Myths is an excellent book. It is written in such a manner that anyone with a modicum of intelligence can understand it. It is worth every dime.” ~ Richard T.

“Income Tax: Shattering The Myths is so good I bought a second copy as a back up. Can’t live life in America without it. I read the book multiple times within the first 12 months of receiving it. It is an easy, enjoyable, captivating read. Best education you will likely ever receive.” ~ Eric W. 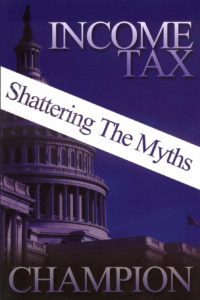